Hiring a chef used to be something reserved for the wealthy, but not anymore! Generally, the price will work out to be cheaper than many delivery services, and you don’t have to cook the meals! 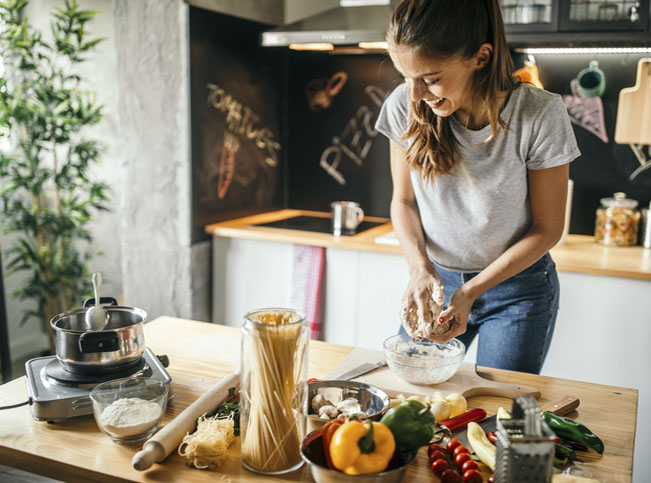 Gig economy is changing the worker employee relationship. By allowing people to specialize in a specific area of their expertise, it allows many workers to do the thing they are best at. Which can drive prices down and provide an excellent income for many professionals.

But how does the Gig Economy work for an experienced cook? In the traditional path you would be trained in a culinary school. Then you would begin working your way up the ranks in a local restaurant, taking on more and more responsibility as your skill set improves. From there you would work your way up the culinary ladder by then working at larger more prestigious restaurants. Once they’ve built a skill set and a name for themselves some cooks choose to strike out on their own. From this point they can either move into event cooking, and catering or they can move toward opening their own restaurant. Both of which require the use of a commercial kitchen, and a staff. This is not a small investment and not easy to get off the ground even if you are talented in the kitchen.

Some Cooks are exploring the gig community as a way to step out of the hustle and bustle and pressure of working in a restaurant. They work gigs such as event cooking, weddings, corporate gigs, even food trucks are an extension of the gig economy. Of course, in this line of work it’s a tough survival, the competition is steep and it’s hard to accomplish a steady income.

There are more opportunities than ever for cooks who are wanting to expand their audience and built their reputation. There are apps that have been developed like DishDivvy and Appetivo. Which allow cooks to prepare meals for their own kitchen for pickups. The downside is a lack of reliable income, never knowing how many orders will or won’t come in, and working on a schedule set by customers. All of this can make it hard to make plans.

Then there are new experience-based opportunities like Feastly. That offers services like pop ups, cooking classes and dinner parties hosted by expert cooks. This would be a fun way to expand your clientele and network with other cooks, but the events are only available in a handful of cities and the competition is fierce. Again, this isn’t steady work so even if you make your way into this elite group you can’t count on it for a reliable wage.

This is where becoming a home cook really begins to shine as a perfect option. You collect a handful of clients who you get to know. You prepare the food you love to cook. You set your hours and your availability. You can enjoy the security of a regular wage without the pressure and non-stop grind of restaurant or catering life. If you’re a cook looking for a better path and searching the gig economy. Maybe it’s time to consider being a home cook yourself, you might just be pleasantly surprised at what you find. To learn more about this please go to  www.cookingenie.com

Pad Thai: The Noodle Dish that Helped Build a Nation 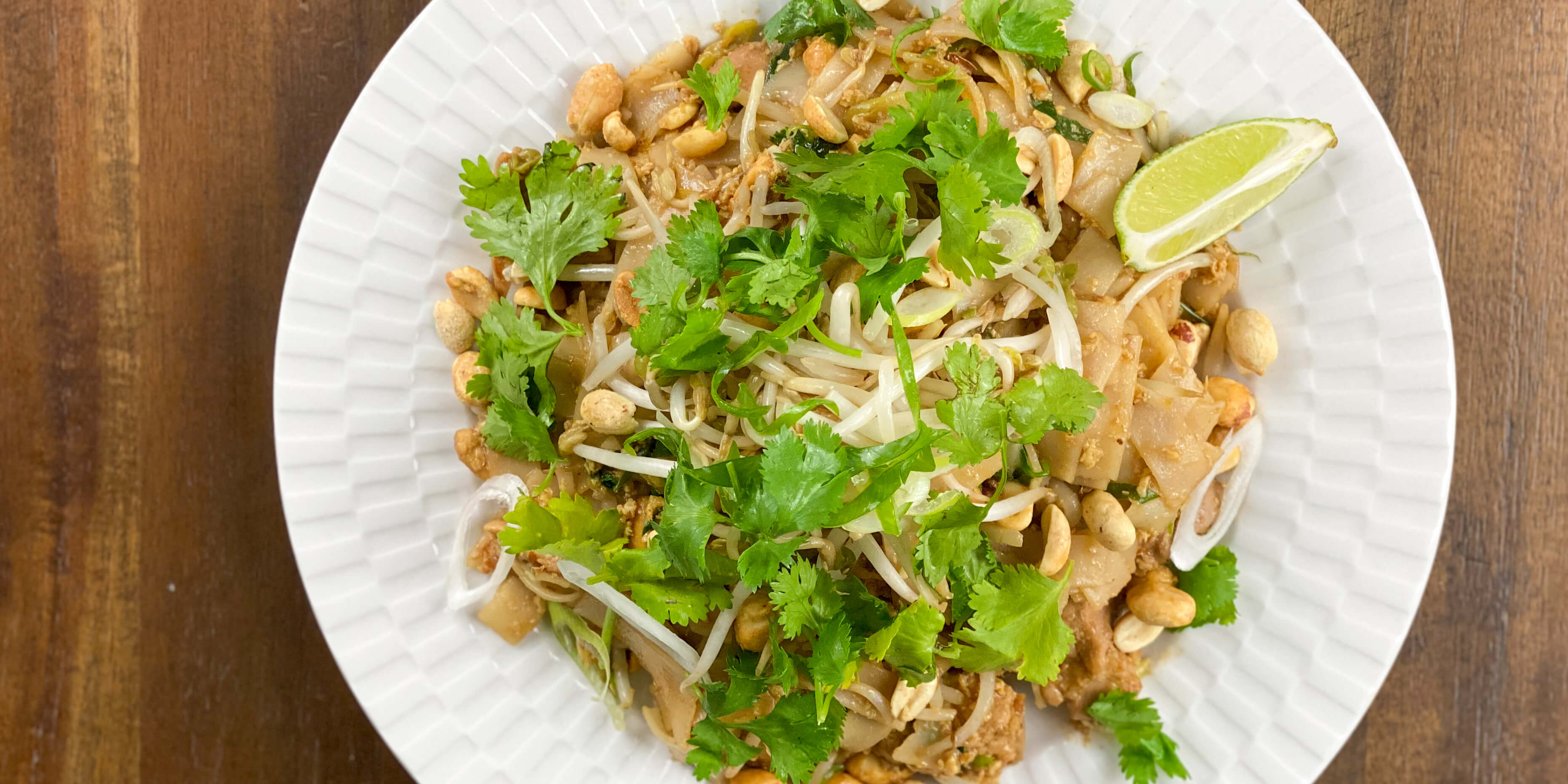 For many people, pad Thai—the delectable sweet, sour, and spicy stir fry of rice noodles, tofu, eggs, veggies, bean sprouts, crushed peanuts, and an umami-rich sauce that can be found on the menu of virtually every Thai restaurant in the US—is their first taste of Thai cooking.

So, it’s interesting to learn that the dish that most Americans think of as the quintessential Thai food didn’t even exist until the mid-20th century.

In her book Materializing Thailand, nutritional anthropologist Penny Van Esterik says that the dish was born out of prime minister Plaek Phibunsongkhram’s campaign throughout the 1930s and 40s to build a national identity for Thailand. Hoping to create a sense of pride in “Thai-ness” by uniting his country through culture, he changed the nation’s name from Siam to Thailand,  commissioned a new national anthem, banned local languages and dialects from schools, and set out to create a national dish.

Curiously, the main ingredient in the dish that Phibunsongkhram—who was known as Phibun—promoted isn’t even native to Thailand. Stir-fried rice noodles originated in China and were introduced to the kingdom of Siam by Chinese traders in the 1700s. But promoting a stir-fried noodle dish helped solve a serious problem that Phibun’s nation was facing: flooding and war had caused a severe rice shortage, and encouraging people to eat noodles helped preserve the country’s precious rice supply.2 Phibun’s administration took the basic recipe for stir fried rice noodles and loaded it up with nutritious bean sprouts, onions, peanuts, eggs, meats, and a tamarind-based sauce, then encouraged vendors to sell the dish from street carts all over the country. It was, Phibun’s son later pointed out, the first fast food in Thailand.3

Phibun’s efforts to make pad Thai a part of his country’s heritage succeeded beyond his wildest dreams. Today, it is a staple of the Thai diet. Beyond Thailand, it has become a beloved dish worldwide: In 2011, pad Thai ranked number 5 in CNN Go’s reader poll of the “World’s 50 Most Delicious Foods.”4 Wondering how this simple noodle dish became an international culinary superstar? Mark Padoongpatt, a professor of Asian and Asian American studies at the University of Nevada Las Vegas and the author of a history of Thai food, says this, too, was driven by the Thai government as an act of culinary diplomacy: in an effort to stimulate exports and encourage tourism, it established the Global Thai Restaurant Company, Ltd. to train chefs and send them around the world to open Thai restaurants5.

And now, CookinGenie brings this beloved classic noodle dish to your house. We offer three varieties of classic pad Thai—Chicken, Shrimp, and Vegetarian—cooked from scratch with wholesome, authentic ingredients like rice noodles, sweet-and-sour tamarind paste, spicy chile-garlic paste, and Thai preserved radish. Book your Genie to bring a true taste of Thailand to your very own kitchen. 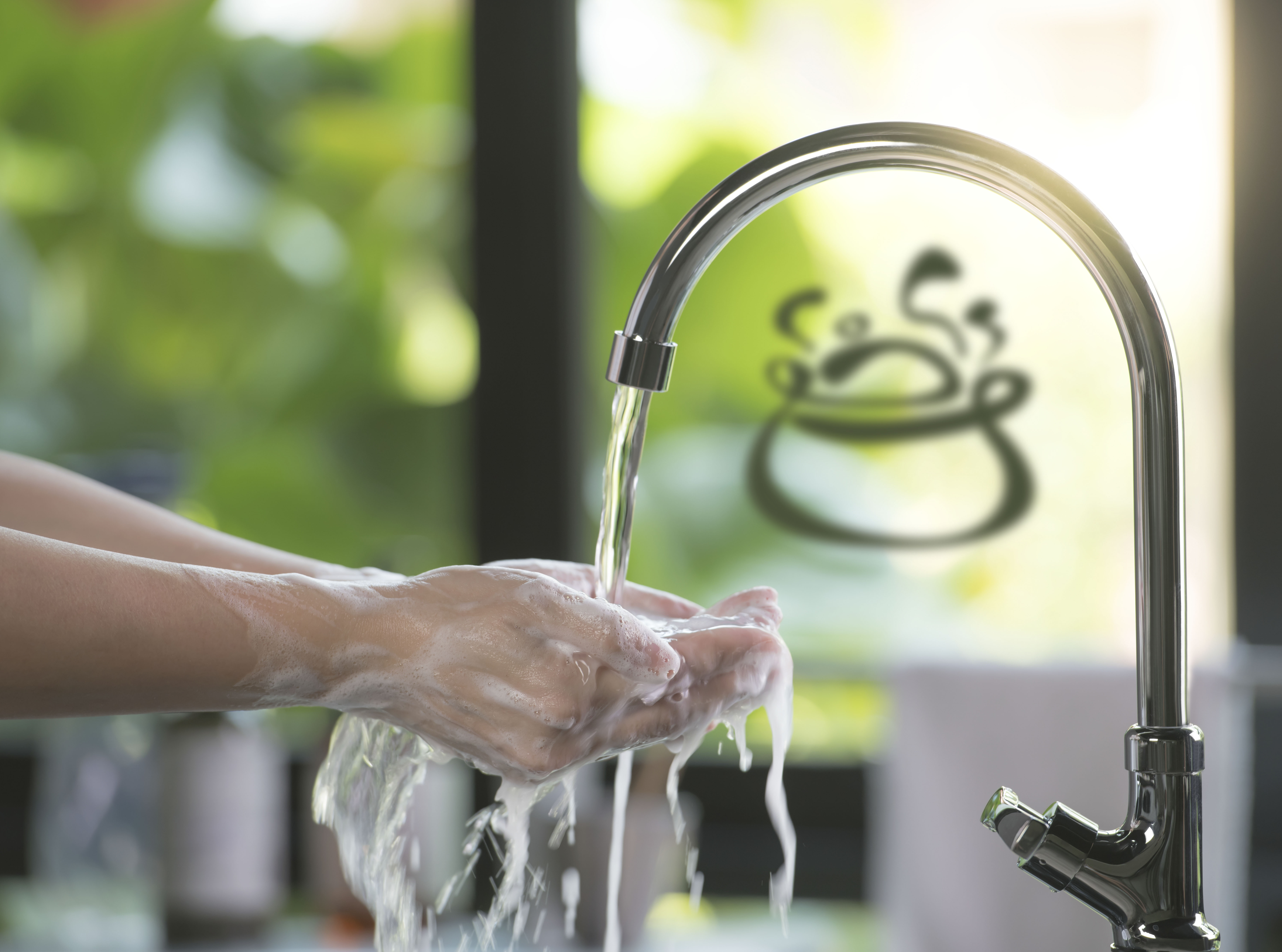 CookinGenie makes enjoying fresh food simple – our Genies shop, cook, and clean, and you get to enjoy! But in the world of COVID-19, what is the risk of having someone else prepare your food, in your home?

CookinGenie takes health and cleanliness seriously. In addition to following CDC and FDA guidelines, our Genies follow food safety practices, and we have several procedures in place to ensure the safety of you and our Genies through the COVID-19 pandemic and beyond.

The FDA provides additional guidance around food preparation safety. With COVID-19, we understand the concern related to high-touch surfaces, especially those in the kitchen. Our Genies take special care with handwashing and clean your kitchen when they are done preparing your food.

So, what’s the risk?

Compared to other activities, CookinGenie provides a lower-risk option to enjoy fresh, quality meals in the comfort of your own home without a trip to the grocery store. To better understand the risk level, we compare the CookinGenie experience to the risk level of some common activities below, using the Texas Medical Association Risk Chart as a guide.

Following our safety protocols, CookinGenie offers a lower-risk alternative to getting restaurant-quality food.

While there are few activities these days that are completely risk-free, CookinGenie is committed to doing all we can to offer delicious, fresh meals cooked right in your kitchen, in the safest way possible.